There has been a recent increased interest amongst health care professionals to encourage Advance Care Planning (ACP) discussions. Even with this shift, significant gaps exist for racial and ethnic minorities, a concern, as there are higher rates of serious illness amongst minority populations. For instance, African Americans less frequently participate in and complete ACP discussions, while experiencing higher rates of death in an ICU setting during high-intensity medical interventions. Cultural and religious beliefs may account for this.

This webinar will focus on the most prevalent cultural and religious beliefs among African Americans, which may discourage completion of or participation in ACP. The presenter, Moneka Thompson, MDiv, will help participants look through the lens of Social Cognitive Theory, which can serve as an effective and positive health-based intervention to promote cultural understanding, and encourage participation in ACP. By the end of the session, participants will also be able to utilize best practices for engaging in inter-cultural communication to encourage ACP in African American communities. The session will include interactive features such as poll questions, feedback on role playing, and discussion. 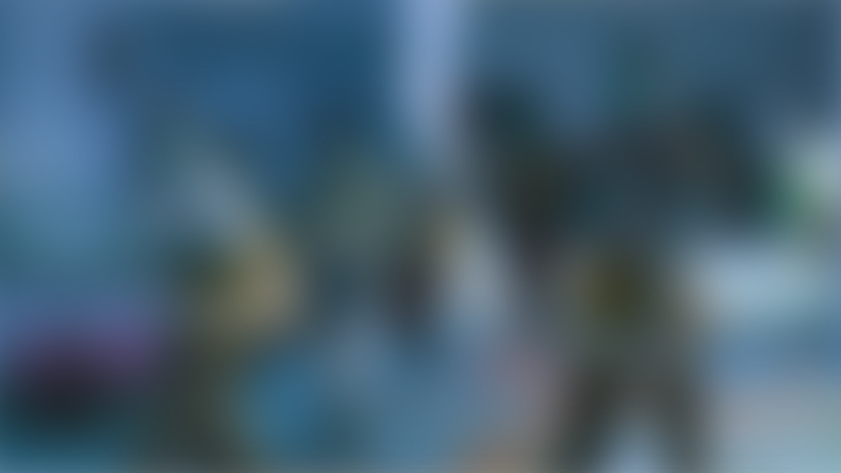