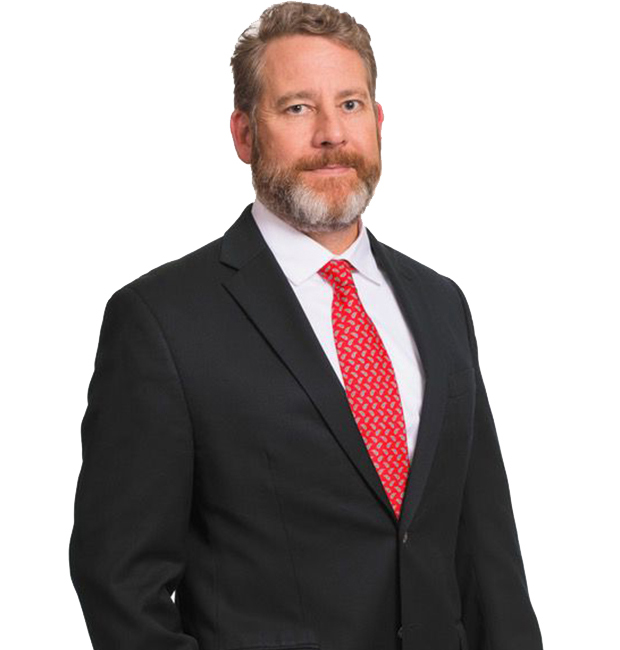 Train with this PCLC

VCU is an 865-bed academic medical center providing care to a significant radius of central Virginia. Our status as both a Level 1 trauma center and a statewide safety net hospital contributes to having a diverse patient population. VCU’s palliative care service includes a palliative care unit, inpatient consultative service, and an outpatient supportive care clinic. An eleven-bed inpatient unit allows our interdisciplinary team to provide care for patients with complex symptom management needs. Our seven-days-per-week inpatient consultative service provides care for patients in all clinical spaces at VCU including acute care medicine, the Emergency Department, surgery, trauma, or any of the five adult intensive care units. Today VCU’s supportive care clinic has grown such that multiple providers treat patients five days per week in several clinical locations. We are integrated into the VCU Division of Hematology/Oncology and Palliative care and ESMO-certified in integrated oncology care. American Hospital Association Circle of Life award winner.

Key benefits of training at VCU also include access to:

An early adopter and national leader in delivering quality hospice services, Bluegrass is a pioneer in developing new program models that respond to the evolving needs of seriously ill patients and their families. It also has a rich history of exploring models that are both high quality and financially sustainable. . . .

Mount Carmel was one of the first PCLCs and has trained over 175 teams. Its hospice services and palliative care services are provided in acute palliative care units, consultatively across all hospitals, and in the community, from private residences to long-term care facilities and more . . .

The largest integrated health system in New York State, based on patient revenue, and the 14th-largest health care system in the United States. Inpatient palliative care teams, outpatient practices, and post-acute services are fully integrated to deliver care across the system . . .

A not-for-profit health care system with a focus on community-based palliative care. In addition to its nine hospitals, Presbyterian’s system includes a multi-specialty medical group and a statewide health plan. The system is also known nationally for integrating health care financing and delivery . . .

A mature program with a large scope, breadth of expertise, and diverse patient populations. Provides services that include inpatient consultations at three hospitals and inpatient palliative care units; and community-based palliative care services, such as a supportive care and survivorship clinic and telehealth research program . . .

A palliative care inpatient consult service and an outpatient clinic in an academic medical center with hospitalist leadership. UCSF also specializes in pediatrics and palliative care in the home and assisted living . . .

UVA’s extensive palliative care program includes an office based palliative care clinic associated with an inpatient consultation service, as well as home and inpatient hospices. It has a large outpatient service embedded in both the oncology and heart-failure clinics. It is also a leader in EMR integration. . . .

Egidio Del Fabbro, MD, is the palliative care endowed chair and program director at Virginia Commonwealth University Massey Cancer Center. Dr. Del Fabbro also serves as an associate professor of internal medicine within the division of hematology, oncology, and palliative care of the department of internal medicine at the VCU School of Medicine. Dr. Del Fabbro received his medical degree from the University of the Witwatersrand in Johannesburg, South Africa, in 1990. In 1998 he completed his residency in internal medicine at Barnes-Jewish Hospital, Washington University, St. Louis. He completed a palliative care fellowship at MD Anderson Cancer Center, University of Texas, Houston, in 2004, and joined the palliative care and rehabilitation department as an assistant professor there in 2005; also at MD Anderson he was director of the Cachexia Clinic from 2005 to 2011 and an associate professor from 2011 to 2012. He joined VCU in May 2012. His clinical research is focused on therapeutic interventions for symptoms in patients with cancer and opioid-related side effects. He was the principal investigator of two randomized, placebo-controlled trials for poor appetite and cancer-related fatigue in patients with advanced cancer. He has published more than 70 peer-reviewed papers and abstracts and numerous book chapters related to palliative care and symptom management, and has received funding from the American Cancer Society to explore the effect of testosterone replacement in male patients with advanced cancer. He is also editor of the textbook Nutrition and the Cancer Patient (New York: Oxford University Press, 2010) and an associate editor for the Journal of Cachexia, Sarcopenia and Muscle.

Learn more about each PCLC location.

For tuition information and to enroll, go to Tuition & Enrollment.

For specific questions about your upcoming training, please contact the administrator of the PCLC you will attend.